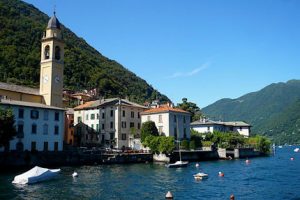 DA The commune of Laglio, which is divided into the two centres of Laglio and Torriggia, is located on the western shore of Lake Como, on the Via Regina. At the back of the village, woods stretch up along the slopes of Monte Colmegnone (1,383 mts.). Torriggia is located opposite Careno, on a headland, which extends towards the middle of the lake.This is the narrowest point of the lake (675 mts.). 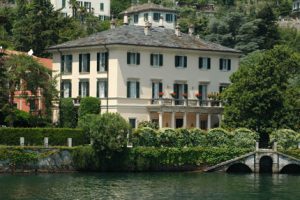 The Roman origins of the village have been confirmed by a gravestone which was found in a dwelling-place, at the beginning of the century. From 1.928 to 1.948, Laglio formed one commune with Brienno. In the village cemetery there is a curious eighteenth-century sepulchral monument of a German doctor, in the shape of a twenty-metre-high pyramid.
A point of notable interest is the Buco dell’Orso (Bearhole), which is a large cave that is passable for about 150 mts. and which opens on the slopes of Monte Colmegnone, at a height of 600 mts. It is famous because many bones of the “Ursus Spelaeus” (cave bear) were found there, in the eighteenth century. Their skeletons are in the Museum of Natural History, in Milan, and in the local Town Hall.

SIGHTS:
Church of S. Giorgio
Built in the sixteenth century, it contains stuccowork by Stefano Salterio of Como (18th century)and paintings and sculptures from the seventeenth century.
George Clooney’s villa 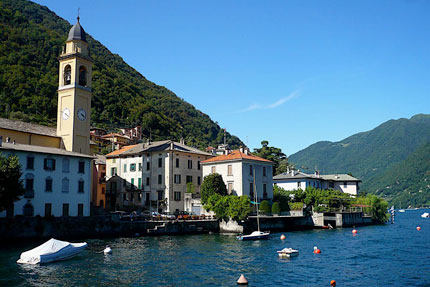 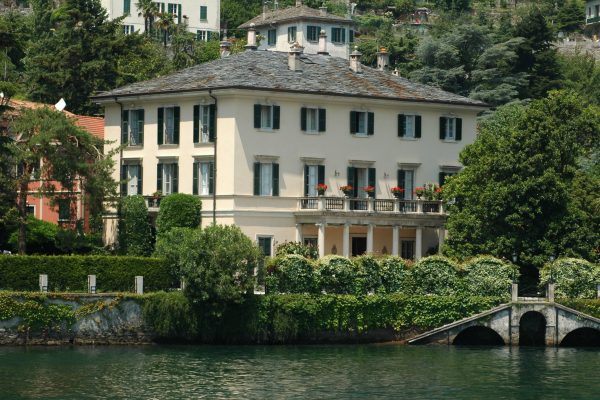 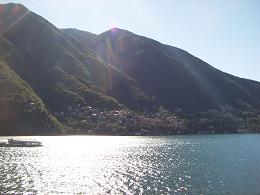 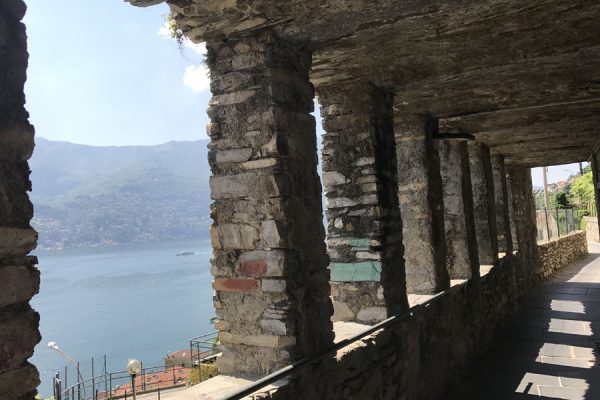 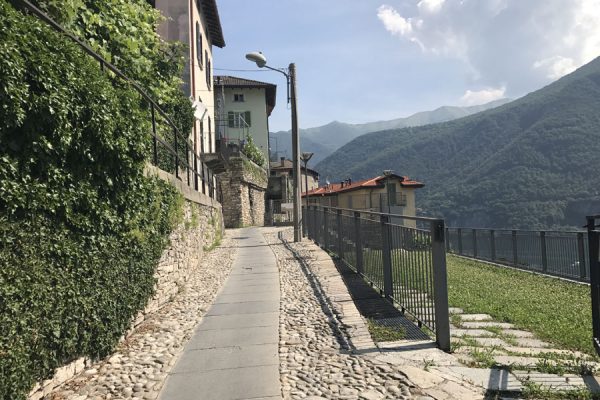