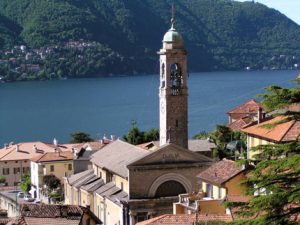 The village extends from the shore of the lake to the slopes of Monte Bisbino. It is famous throughout the area for its grey-coloured stone, which was even used by the Maestri Comacini in building. It is a village of ancient origins. During the building of the lake road, in 1.910, a number of finds dating back to pre-Roman times, were made. Furthermore, the remains of a path, built in Roman times, came to light while the cemetery was being extended. The village was struck by the plague in the sixteenth century and its population was decimated.

SIGHTS:
Villa Passalacqua
Also known as the Palace of Moltrasio, the walls of the cellars were part of the Monastery of the Humiliated. The first part of the villa was built by the Odescalchi family. It was then handed over to Count Andrea Passalacqua, who employed the architect Felice Soave to build an extension. Among the frescoes, there is a Madonna con Bambino of 1.790, which is attributed to Andrea Appiani. It was here that Vincenzo Bellini composed La Straniera and part of La Sonnambula. The small Roman church of St. Agata stands next to the villa. 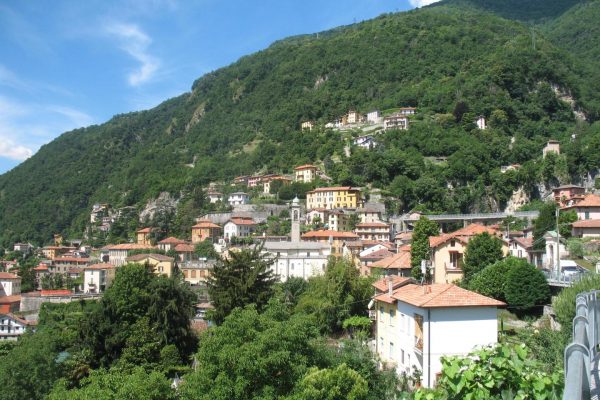 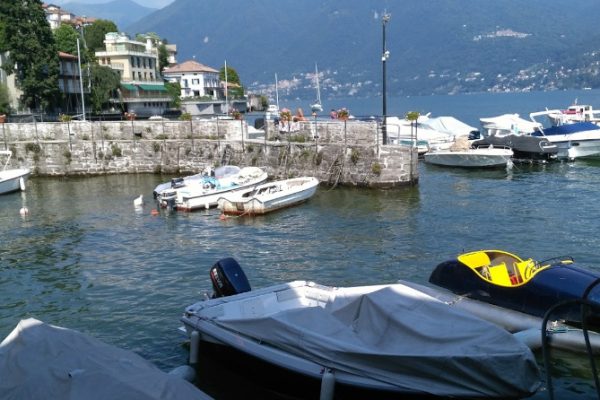 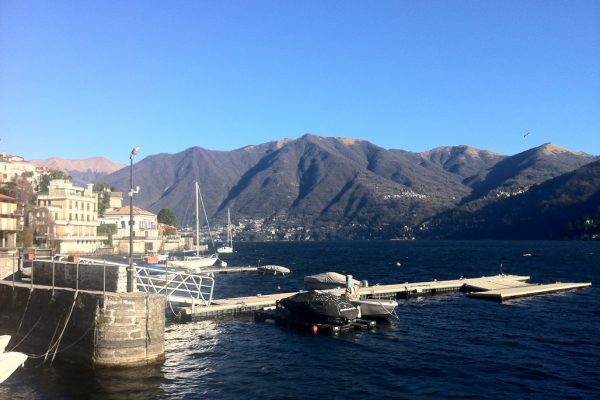 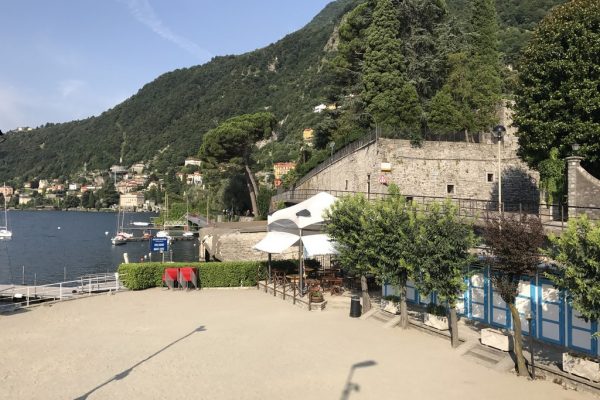 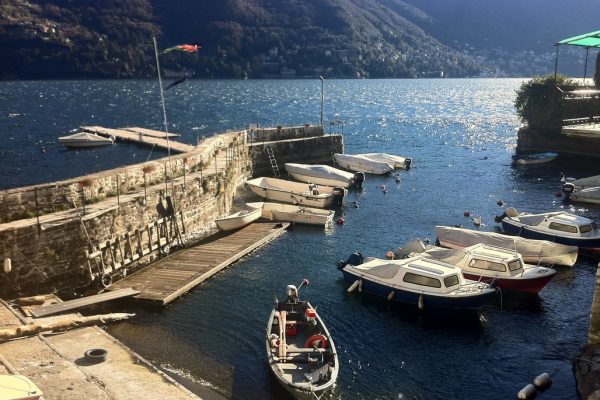 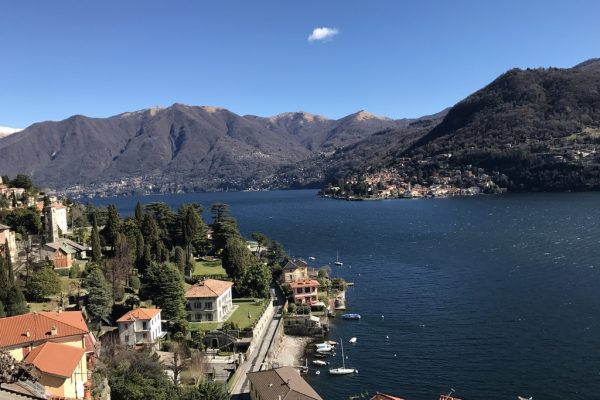 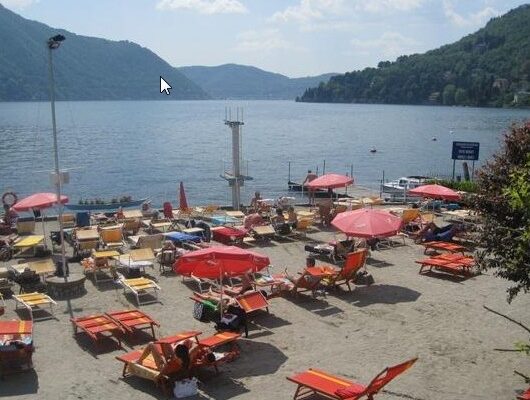 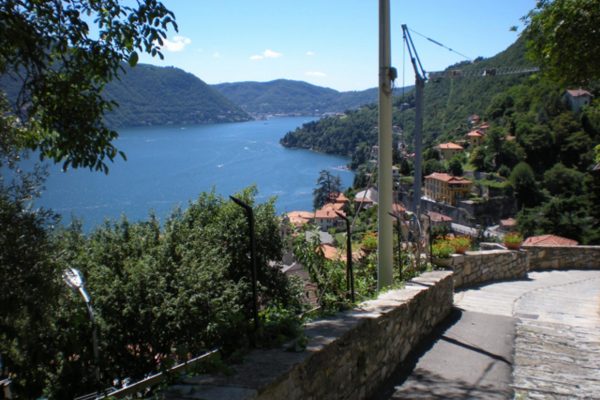 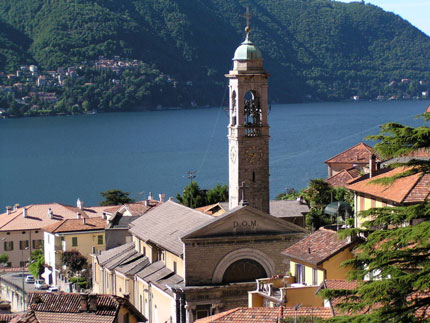 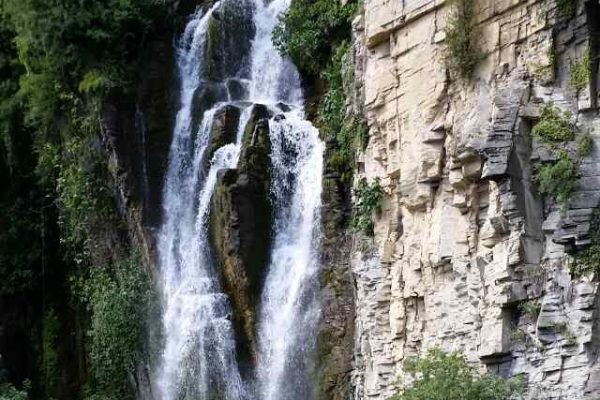 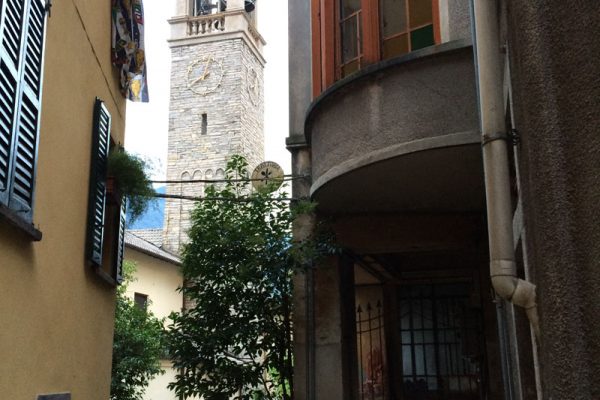 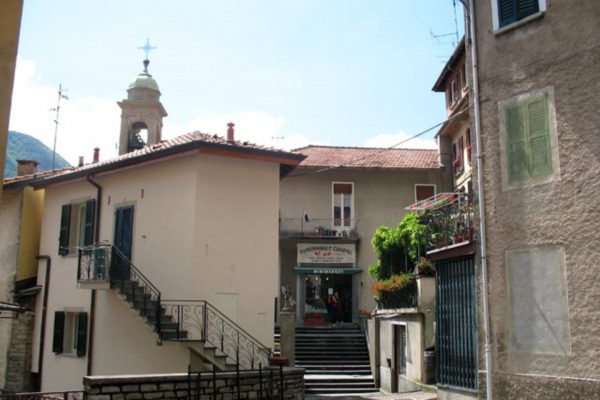 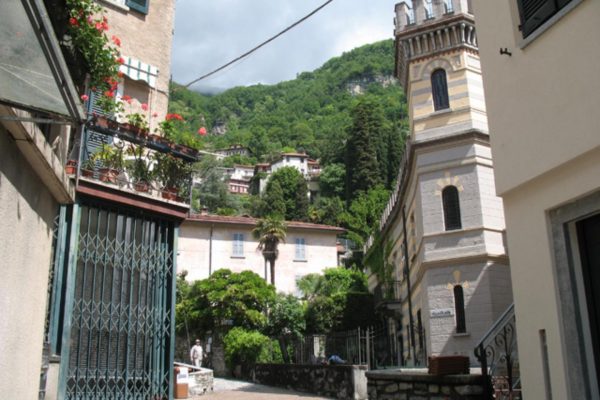 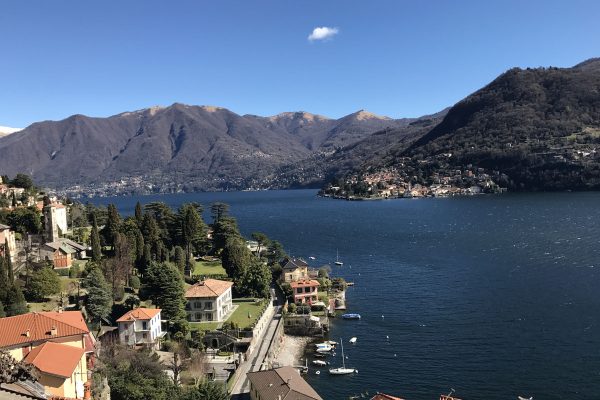 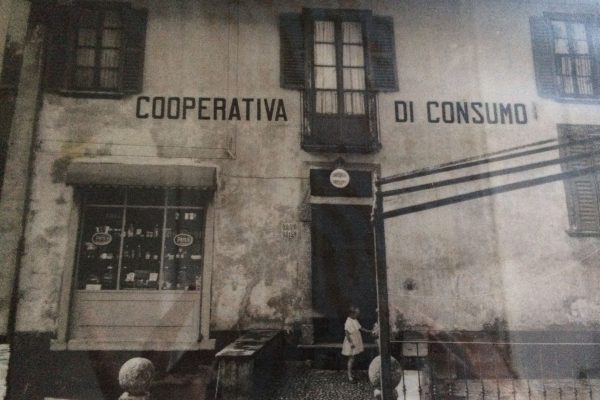 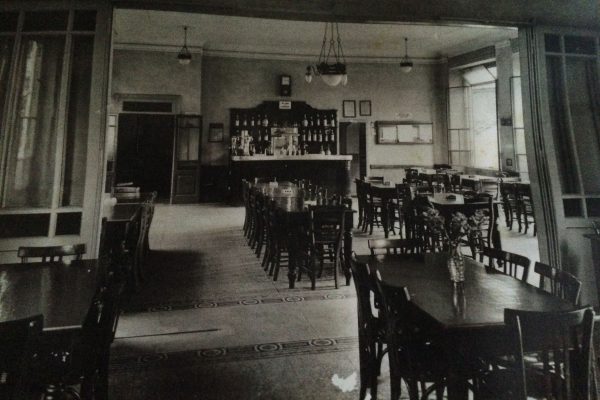