Lenno is an important centre, on the western shore of Lake Como, and is situated between the headland of Lavedo and Porlezza. This is the starting point of a coastal area, known as Tremezzina, which ends at the Maiolica.
The tombs and archaelogical finds, that have been brought to light, give testimony to the Roman origins of the village.
The Comachi historian, from the 17th century, claimed that this was the site of “Comoedia”, which was one of the two villas of Plinio il Giovane (1st century A.C.).
Not far from the village, there is Azzano; it was here, in an area called Giulino, that Benito Mussolini and his mistress Claretta Petacci were shot, in 1.945.
Starting from Lenno there is a panoramic, thought strenous, path that goes up Monte di Tremezzo (1,700 mts.).
There is a beautiful shore of the lake, rounding the headland, which Villa Balbianello stands on, as far as Isola Comacina.

SIGHTS:
The Church of San Stefano and San Battistero
This was originally an Early-Christian votive chapel and, after this, a Romanesque temple (11th century), of which a crypt remains. It was rebuilt in the fifteenth century and renovated towards the end of the sixteenth century and subsequently. Inside: there are the remains of frescoes from the 14th and 16th centuries (from the school of Luini).
The nearby baptistry is well preserved and is a Romanesque construction of the end of the 11th century. The church is in the form of an octagon. Its apse was originally semi-circular and is decorated by pilaster strips, semi-columns and little arches, and a portal with a lunette and splayed windows.
On the top of the roof, there is a small square mullioned lantern with a double arhced lintel.
Abbazia dell’ Acquafredda
It was named after a stream that rises in the churchyard, it was built in the 12th century and rebulit in the 17th and 18th centuries. The present building, which has one aisle with two side chapels, is adorned by stuccowork and paintings, by artists such as Fiamminghino (1.621). 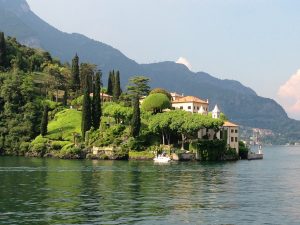 This beautiful sixteenth-century residence has been under the ownership of the FAI (the Italian Foundation for the Environment) since 1.988. In 1.787, Cardinal Angelo Maria Durini bought the house from the Giovio family.
A papal legate, being the nuncio to Malta, Warsaw and Avignon, Durini also bought the headland of Lavedo, which is the small peninsula that stretches towards the centre of the lake. At the top of Lavedo stands a small church dedicated to St. John and a small Fanciscan convent.
Here, the cardinal had an elegant open gallery built, flanked by two ling rooms, a library and a music room.
In the 19th century, the villa was passed on to the Porro-Lambertenghi family, who often hosted the patriot Silvio Pellico. In fact, it seems that Pellico had just returned from the lake when he was arrested and, subsequently, imprisoned at Spielberg. In the last century restoration work was carried out on the small church and convent, which had been neglected since the time of the cardinal, and the two buildings became united as the “Balbianello”, creating one architectural body on the edge of the lake.
After various vicissitudes, the house and its wonderful gardens were bought (in 1.975) by Guido Monzino, who, on his death bequeathed it to the FAI, with two billion lire for the future maintenance of the house.
The public access to the villa is limited to the gardens. They are open from April to October, on Tuesdays, Thursdays, Saturdays and Sundays (opening hours: 10-12.30 am/3.30-6.30 pm). To arrive at the villa, one must take the boat from Sala Comacina, which has a large car park next to the the Romanesque bell tower. On the visiting days, there is a motorboat service from the pier in Sala Comacina which leaves every half hour between 9.45 am and 3.45 pm.
For information, bookings, guided tours and support for the FAI, pls. call Villa Balbianello at the following phone nr. 0039.0344-56110.

WHAT IS FAI ?
The italian Foundation for the Enviroment contributes to the protection and conservation of cultural and enviromental goods in a concrete way; it means by their acquisition. The owners, who donate their goods to the FAI, are relieved from the costs of taxes and maintenance, but keep the right for them and their heirs to inhabit a part of the donated building. The FAI was set up in 1.975 and it is actively collaborating with public bodies and other associations, such as the WWF. 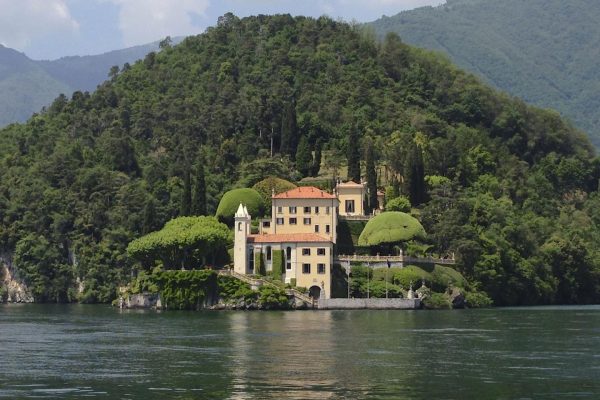 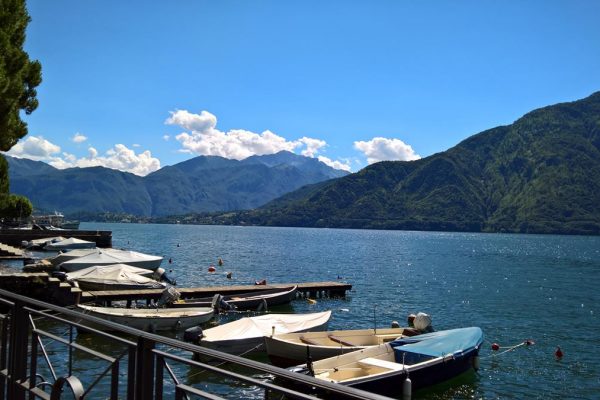 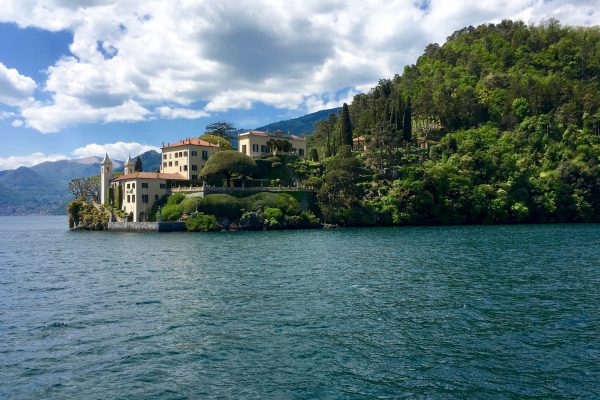 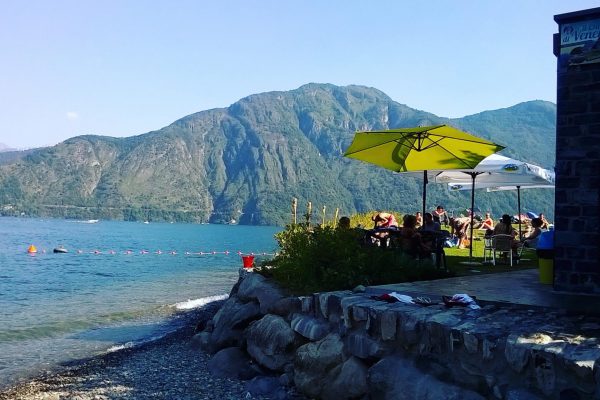 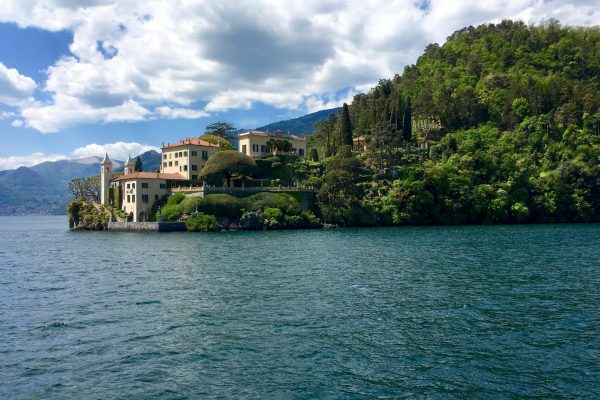 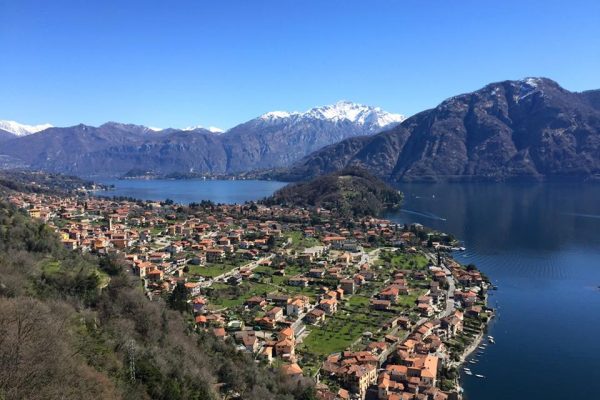 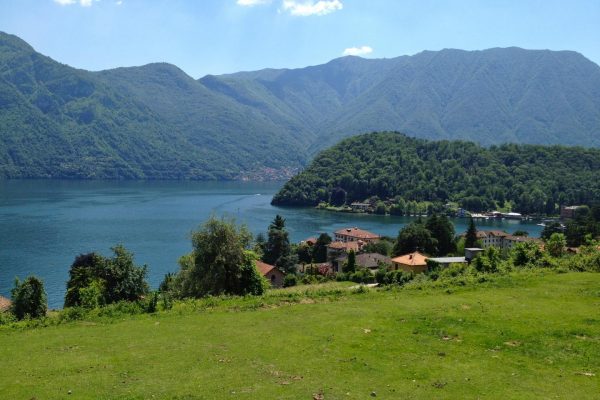 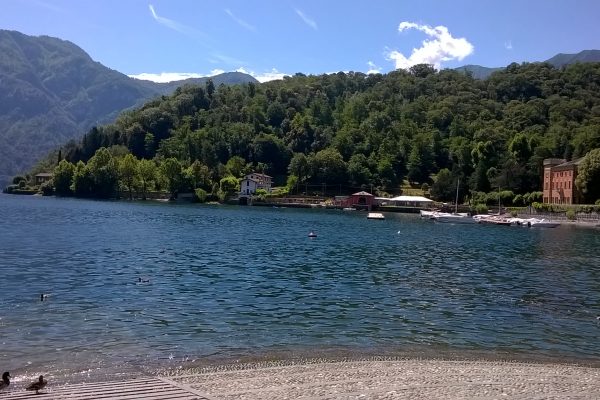 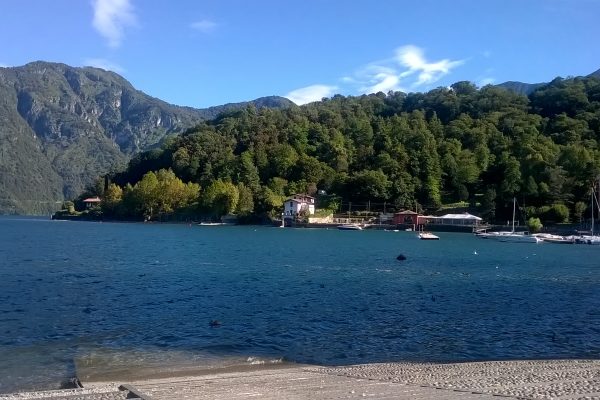 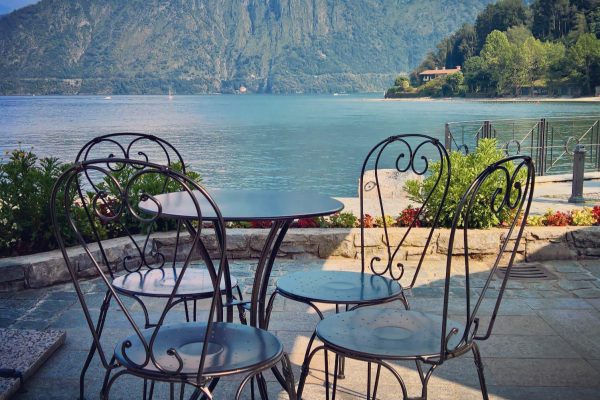