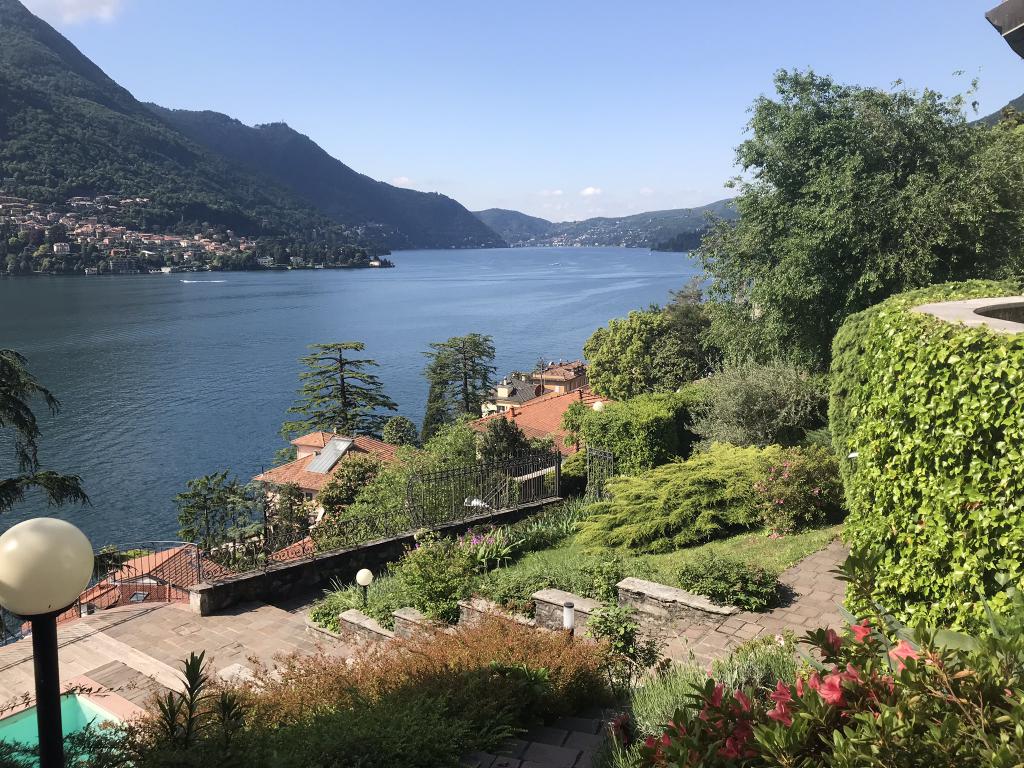 The commune of Faggeto Lario was set up in 1.928, bringing together: Molina, Lemna and Palanzo, which are on the wooded slopes of the Preaola, Pizzo dell’Asino, and Bolettone mountains and are divided by the Mulini and Cairo valleys; at a later date, the locality of Riva di Faggeto, which is situated on the shore of the lake, was added.
In Palanzo one can still see the ruins of a tower, which was part of the medieval fortifications, and a winepress made from the trunk of a walnut tree. These are now owned by the commune.
Faggeto is the point of departure for excursions to the mountains of Boletto (1,236 mts.), Bolettone (1,317 mts.) and Palanzone (1,436 mts.), which have Alpine huts and shelters. Near the top of Palanzone, there is a hut called the rifugio del Cai. This is not far from the Grotta Guglielmo cave, which is one of the most famous limestone caves in the province.

The Church of the Addolorata, a Palanzo
Also known as the Church of the Soldo. It was built in the second half of the 16th century, but was later renovated and extended. Note the large fifteenth-century columns and the round-headed arches of the portico.
The Church of San Antonio Abate, a Molina
This church has very old origins but was completely rebuilt in the 18th century. The bell tower still has some of the original Romanesque features.
The Church of San Giorgio, a Lemna
This church is probably of Romanesque origins but was modified between 1590 and 1657. There are two seventeenth-century paintings but the artist is unknown.