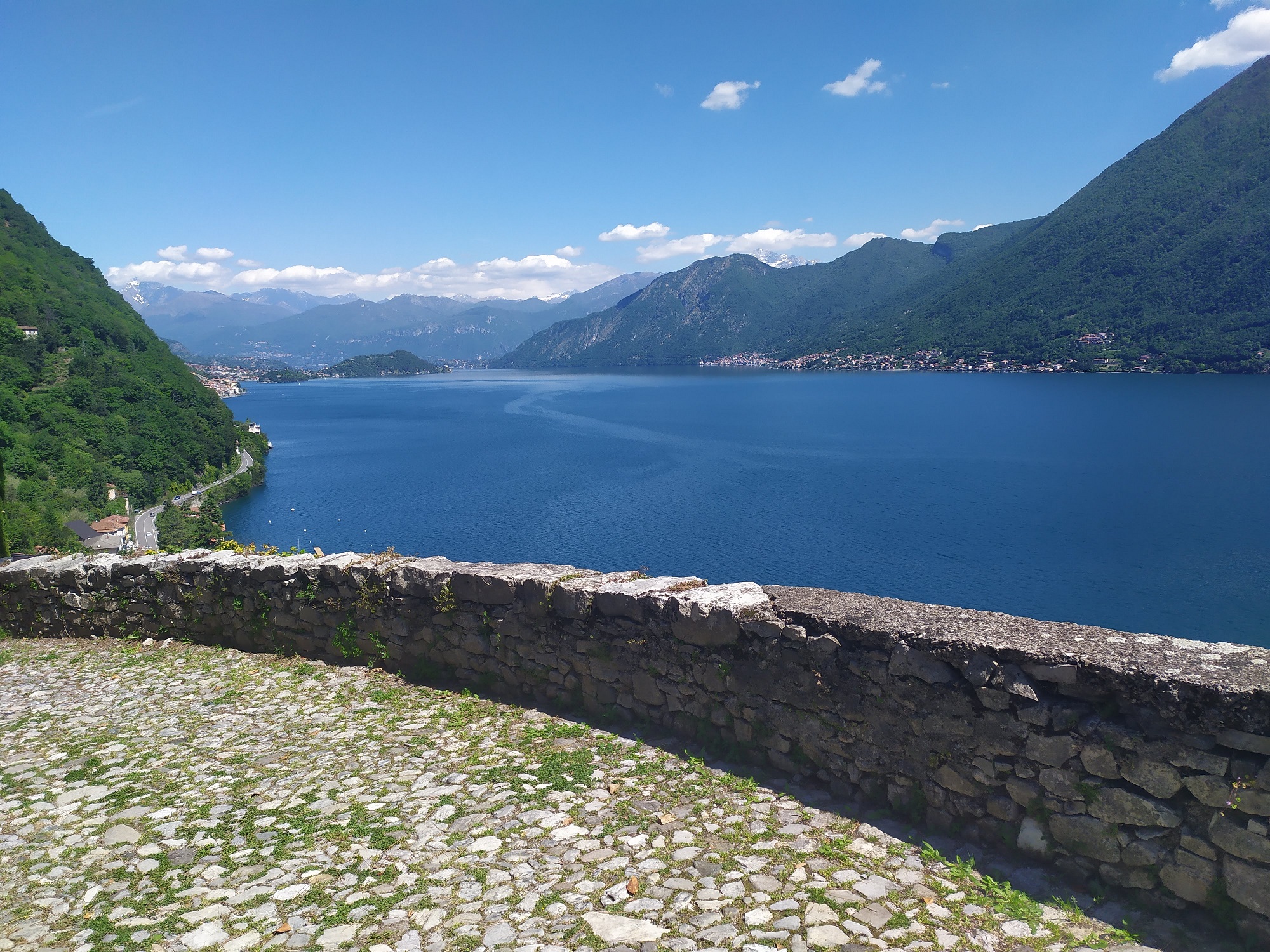 LAKE COMO AND THE GREAT DANCERS

LAKE COMO AND THE GREAT DANCERS

Lake Como, as it is said in a children’s song, “is a little man dancing”: but its relationship with the Dance haven’t been explored and highlighted for well. Rivers of ink have been lavished on the “larian” stays of writers, musicians, painters… just a few words about dancers. But at least twelve of them, known worldwide or at least in our Nation, lived here in Como area and in some cases until their last breath.

The neapolitan Carlo Blasis, “father of academic classic ballet”, a famous teacher and treaty writer, after running for years with his wife Annunciata Ramaccini the ballet company of theaters such as La Scala and the Bolshoi, withdrew to Cernobbio; their daughter Luigia, a dancer too, left the stage to get married to one Carcano.

The family chapel is inside Cernobbio holyfield.

In the Thirties Nicola Guerra with his wife Livia (a former dancer in his company) also lived in Cernobbio after directing the ballet school and company of La Scala and the Operas of Paris, Rome and Budapest. A fine novelist and treaty writer, dancer and choreographer, he has his last rest at the Monumental Cemetery in Como.

Vittoria Peluso was a child prodigy but stopped her career at 18 and married the marchion Calderara, who left her heiress of Villa Camilla at Domaso and Villa d’Este in Cernobbio. Vittoria created the “Capriccio” in Villa d’Este gardens in honour of her second husband, Gen. Pino.

Sofia Fuoco, nicknamed “the Daughter of Air” and considered to be better than the famous Taglioni, traveled through Spain and England with her triumphal tournées, then withdrew in her lakeside villa at Carate; she lived here to a ripe old age, doing good works.

Three villas in Blevio have a connection with Marie Taglioni and her father Filippo (who died here): two are now parts of Villa Usuelly compound, the third one was built by the russian prince Troubetzkoy when, after being for years the most passionate admirer of Marie, he married her daughter Eugenie.

Rita Sangalli from Bergamo province was one of the three ballerinas from La Scala Theater who introduced in the U.S.A. the classic ballet. Then she married a nobleman and died in their villa at Arcellasco d’Erba.

Pierina Legnani from Milan, the first interpreter of masterpieces such as “Swan Lake” and “Cinderella”, was St. Petersbourg’s idol for ten years, then came back to Italy in order to care after her mother who was deadly ill; she lived between Milan and Pognana Lario, where she was buried. The villagers still have memory of her silver slipper, a gift from the tzar (now in La Scala Museum).

Finally, Umberto Bergna was born in 1964 at San Fedele Intelvi; during his too short life he was an appreciated dancer and choreographer for La Scala Theater. 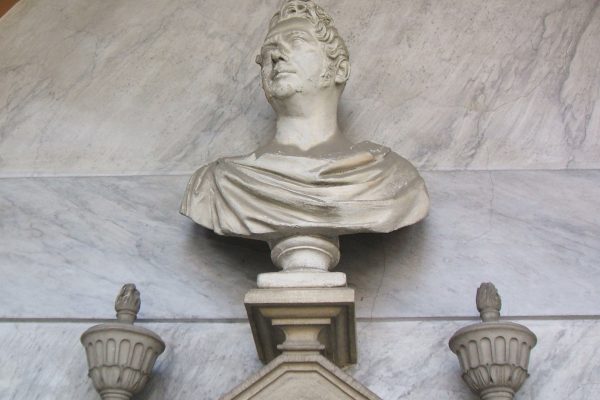 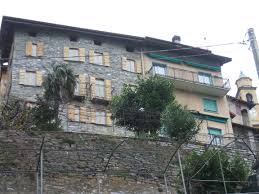 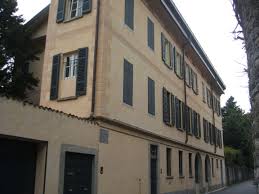 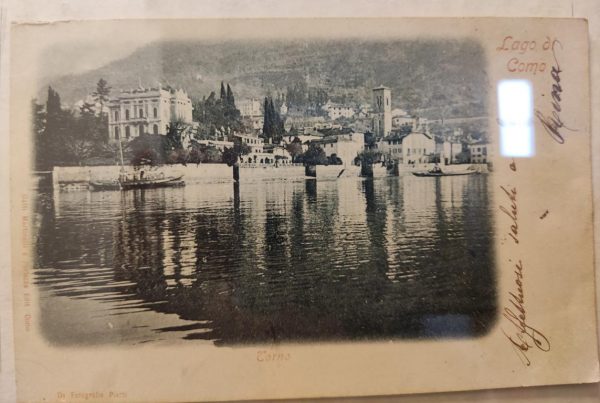 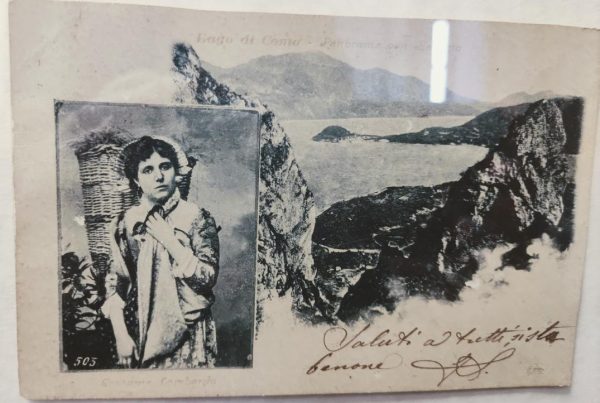